Panasonic Has Donated More Than 50,000 All In One Led Solar Street Light 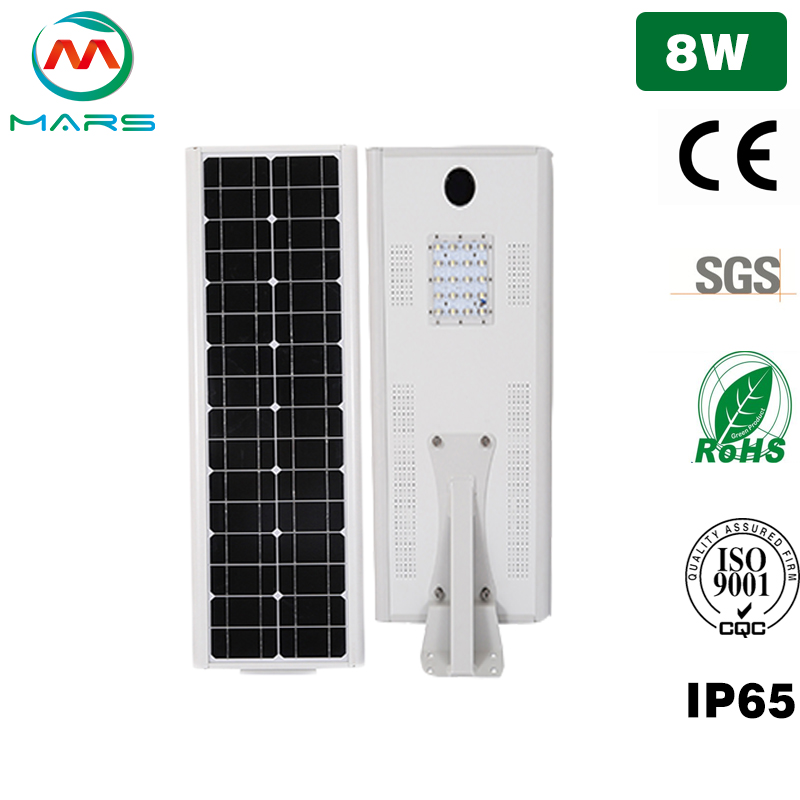 The "100,000 Led Street Light With Solar Panel Activities" is one of the corporate citizenship activities (social contribution activities) carried out by Panasonic using the "products" it produces. Currently, there are still more than 1.2 billion people worldwide * who still do not have access to electricity. Lack of electric lighting can seriously affect health, education, income generation and nighttime safety. Panasonic hopes to help people living in undeveloped countries in developing and emerging countries to alleviate the social challenges they are facing and bring positive changes to their lives by donating small led street light with solar panel equipment. In addition, Panasonic used led street light with solar panel donations to help communities affected by large-scale natural disasters or epidemics.

Panasonic plans to donate 100,000 led street light with solar panel promised by the event in 2018, which will coincide with the company's 100th anniversary. Recipients are largely non-profit, non-governmental, humanitarian and international organizations. To date, 80 organizations from 16 countries have received these led street lights with solar panel.Reports issued by these organizations show that these havells solar street light have been effectively used in a variety of activities, including child learning, adult literacy education, safer births and medical security, and income generation, and have helped people living in rural areas without electricity Improved their quality of life. 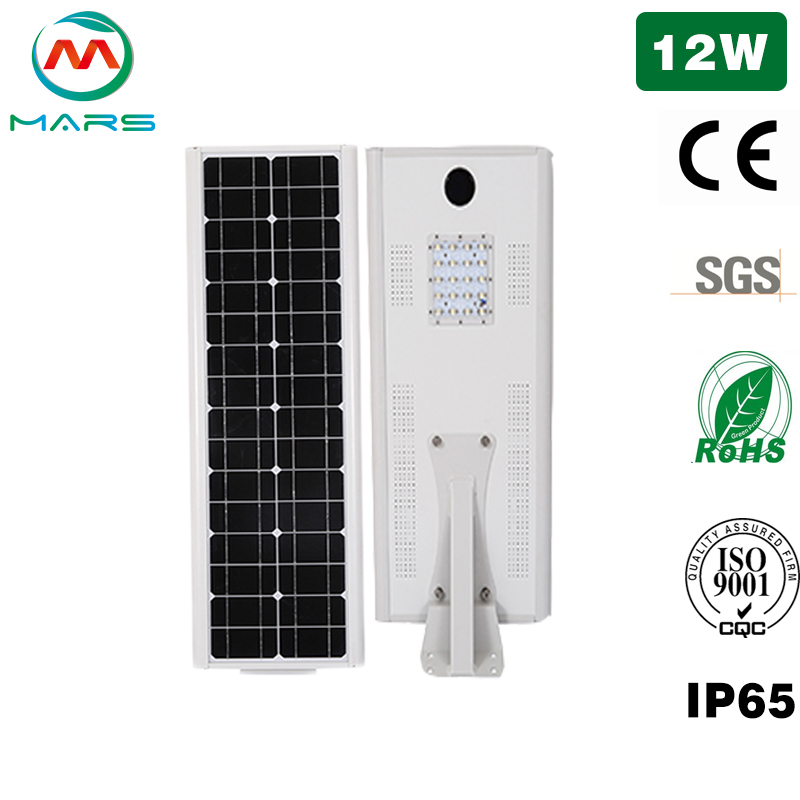 Panasonic will further accelerate the progress of the 100,000 havells solar street light event, so that it can successfully donate 100,000 havells solar street light on the 100th anniversary of its founding in 2018, while increasing efforts to achieve global leaders ’efforts in September 2015 Contributions to the Sustainable Development Goals (SDGs) proposed by the United Nations.