Jordan Will Usher In A New Era Of Sukam Solar Light

The Ministry of Public Works and Housing of Jordan recently stated that as an important measure to use alternative energy sources, Jordan will soon use solar energy for sukam solar light. Sami Halasa, assistant secretary general of the ministry, said that the Jordanian Ministry of Public Works and Housing will learn from the experience of using sukam solar light in European countries. Currently sukam solar light will cost about 8 million dollars per year, and the new plan will save Jordan millions of dollars. Sukam solar light will be piloted on the new ring road in the capital and on Hasemiyeh Balama Street before being rolled out across the country. 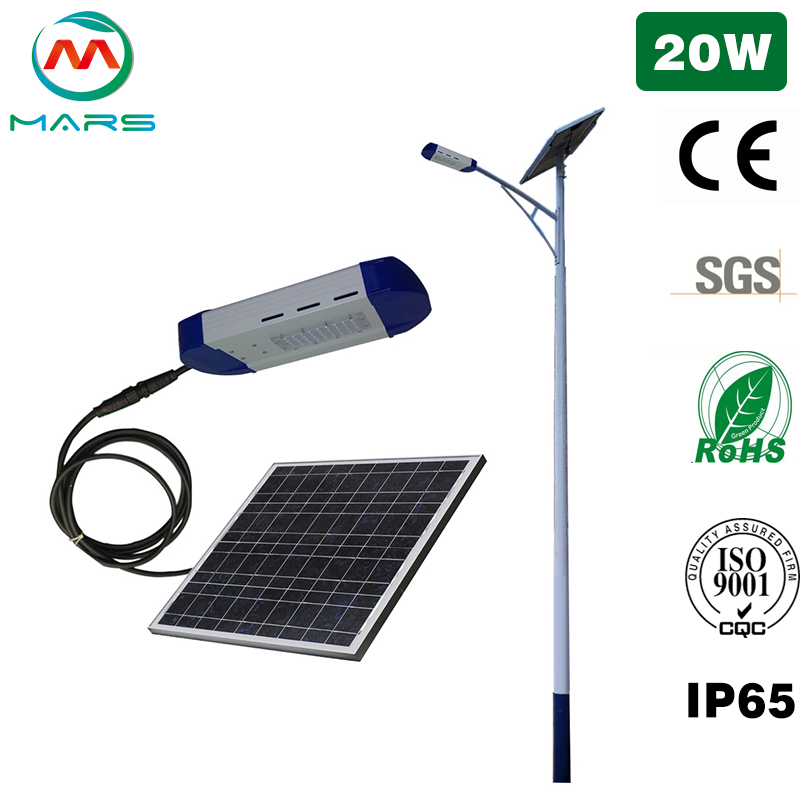 It is reported that after conducting more feasibility studies, the Ministry is also preparing to use solar lighting in all government agencies. 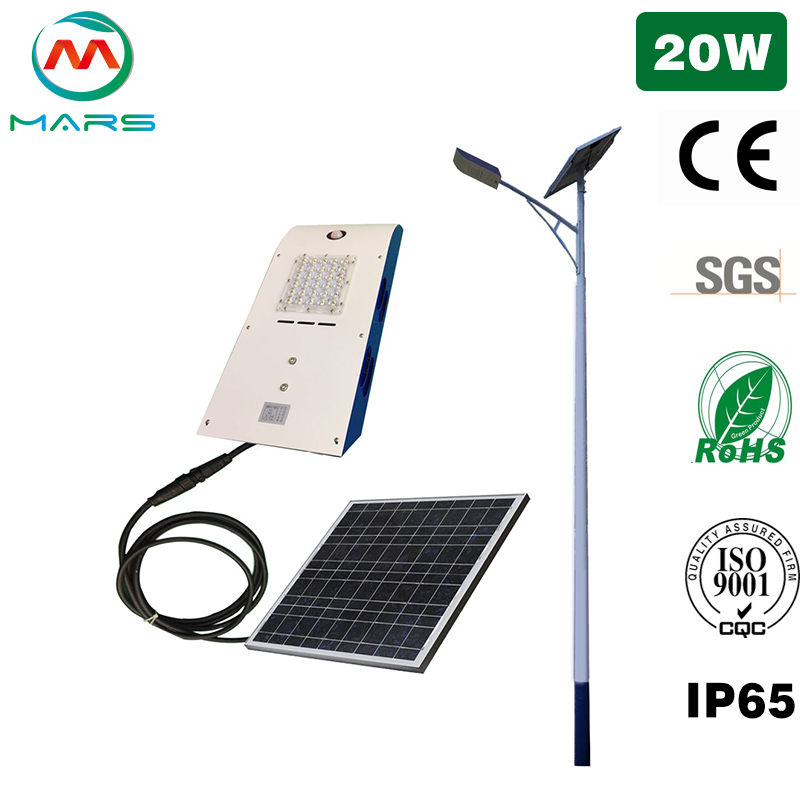